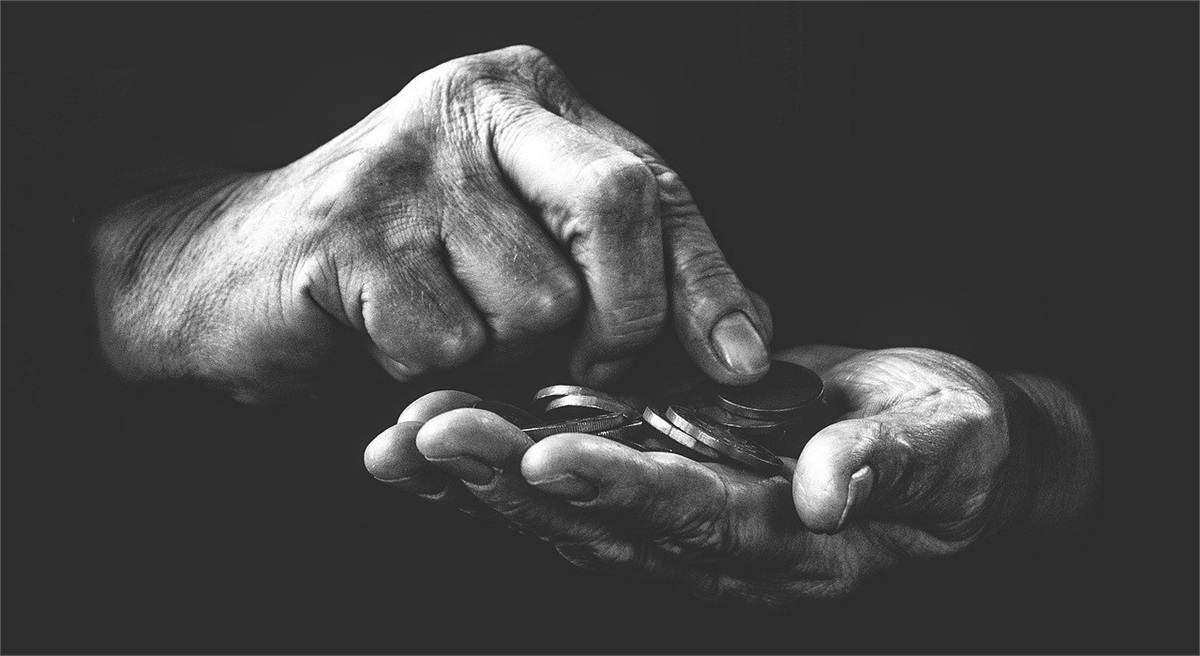 It began in December 2015, the Federal Reserve started a policy of raising interest rates to more common historical levels. This was the first rate increase since 2006, and there have been additional hikes in the months since. While rising interest rates can be a negative for borrowers as the cost of their loans will likely go up, it can bring up some interesting options for those who are about to retire.

Because of low interest rates and the havoc that they can cause on actuarial tables for pension funds, many retirement plans have offered lump-sum payments. These payments, as the name would suggest, provide one lump sum that's tied to the amount that a retiree or his company's plan has saved over a working career. Defined-benefit plans have a concern that they might not be able to pay out as much as they've promised the with low returns. Additionally, the increased life expectancy that's been common in the post-World War II world has led to an expectation that retirees will get more from their plans.

Monthly Payments Could Be Less Attractive

Traditionally, a pension payment is much like an annuity that pays a set amount of money for the life of the retiree. This takes much of the planning process out of play, as the payments will remain stable for years, if not even decades. Many who are looking to retire like the stability of the guaranteed monthly payout as opposed to the lump sum option that provides a single payment that will have to last for the life of a retiree. If you're looking for this stability, you might opt for the annuity option over the lump sum payment.

How To Decide On Your Payout Option

Raising rates could make it more beneficial for retirees to take the lump sum option, as they could expect to get more income from investing their money over time. It might even make sense to take the money and run as soon as possible because of the time value of money. You could see your income go up as the interest rates on common debt instruments rises. This is the opposite of what your planning should be like in an era of declining interest rates. In this latter scenario, it's possible that your income from bonds could go down over time. The higher rates go, the more likely it is that they might get cut in the future.

Taking the lump sum option for retirement gives you more options for getting income in old age. With rates going up, many pension plans want to get the liabilities off the books. Rising rates could make the size of these lump sum offers lower going into the future, which will cut down on the flexibility that retirees who take the smaller cash payout will have. Therefore, it should pay to take the offer sooner rather than later.

Getting ready to permanently leave the workforce can be a stressful time for many Americans. Having the option to take a lump sum or a monthly annuity can add to this stress as it can be difficult to know what to do. In addition to the concern over the way rates might impact a person's retirement, life expectancy should also be a consideration. Those who do not expect to live decades into the future would likely come out ahead with the lump sum, and increasing rates could even compound the advantageous position that these retirees might enjoy.

The opinions voiced in this material are for general information only and are not intended to provide specific advice or recommendations for any individual. You should speak with your advisor about your specific situation.